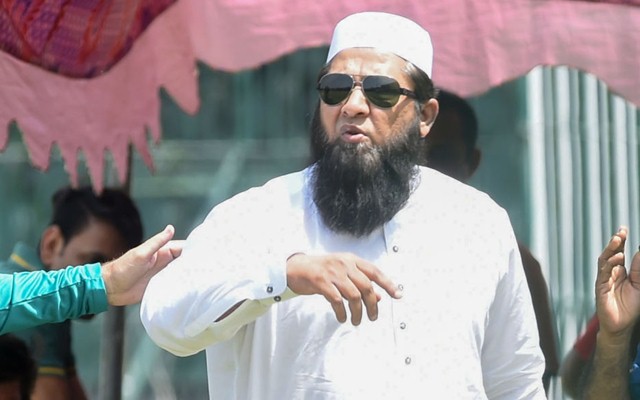 The PSL 2021 has been postponed indefinitely as of now and there is no information on when it will be played again. The call had to be made by PCB after multiple cases of positive cases arose in the biosecure bubble which was created by PCB. There were several questions raised over the arrangements, which eventually led to the postponement.

According to the former Pakistan batsman, the foreign players can now claim that the preparations made by PCB were not adequate, which can create issues for the board in convincing players to come and play in Pakistan.

They need to show that they can take action in order to show people outside of the country: Inzamam-ul-Haq

“Players can say that the arrangements in Pakistan are not adequate. This happened last time as well. This can create future problems. Other teams might have issues now. We are already hearing that some players have returned their tickets, citing either their board or country as the source that is warning them. The doors of cricket had opened in Pakistan. Now, will other countries send their players to our country?” Inzamam said.

Pakistan had not hosted the first few seasons of PSL. Finally, it was last year, when the entire tournament had been played in the country. Since 2009, there has been hardly any international cricket in the country. However, that was changing as more and more teams were agreeing to come and play in Pakistan.

Inzamam further said that he feels the culprits who have caused this disruption should be punished so that such activities are not repeated again.

“This is a point to ponder. Just because we needed to hold this tournament to satisfy the sponsors, our mistakes have cost us in such a massive manner. If we don’t take this matter seriously and try to sweep it under the rug then in the future this will happen again. They should pinpoint the culprits and distance them from the entire thing. They need to show that they can take action in order to show people outside of the country. Another thing is that this will set a precedent. People will be afraid to make mistakes in the future. This could create problems for our country in the future,” he said.